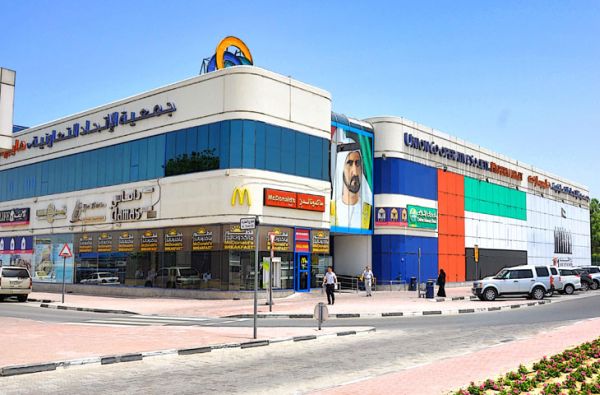 Hypermarket operator Union Cooperative (also known as Union Coop) has planned a major expansion by opening new hypermarkets, foraying into convenience stores and nearly doubling its existing employees. This will add 3,000 new jobs in the market.

As reported in Emirates 24|7, Khaled Al Falasi, General Manager of Union Coop in Dubai, said that the company will be investing more than Dh2 billion in the next five years to open eight hypermarkets, out of which three will be malls.

Union Coop will also foray into convenience stores and aims to open 300 of them across the UAE. The company is going to nearly double its number of employees to 6,000 from existing 3,200.

Union Coop also manages Ajman Cooperative Society in Ajman and the Armed Forces Society in Abu Dhabi as per management and operating contracts.